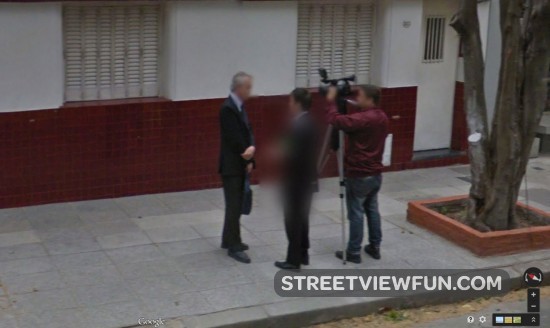 Two suspects preparing a heist on a jewelry store last year got caught by the police in Novi Sad, Serbia. One of the suspects managed to escape from the apartment and run away for a few blocks until police arrested him too.

And Google luckily caught all the action for you to see in Street View images included below.

In the first image we see the police getting out of the apartment where one of the suspects escaped. 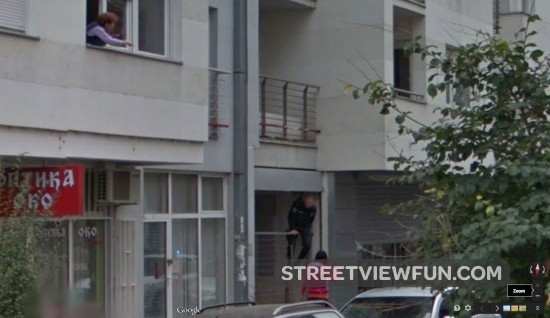 Here’s the suspect running down the street. 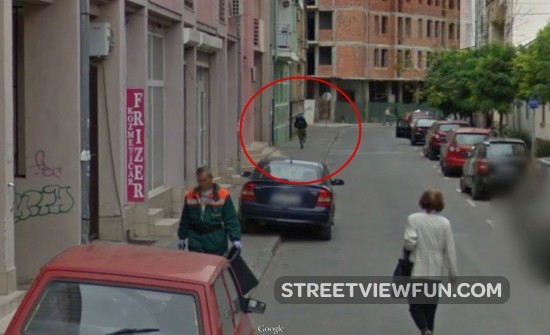 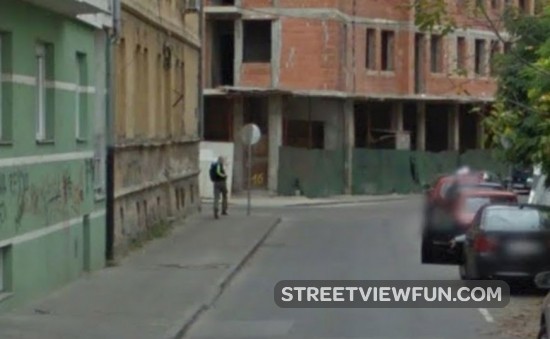 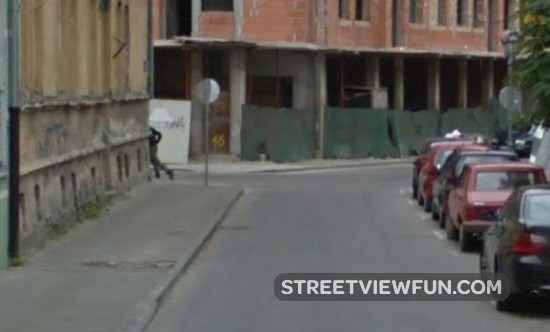 Police car arrive at the scene and the google car move away. 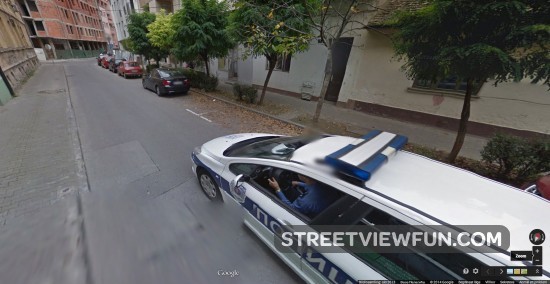 Police guys running in the direction of where the suspect ran. 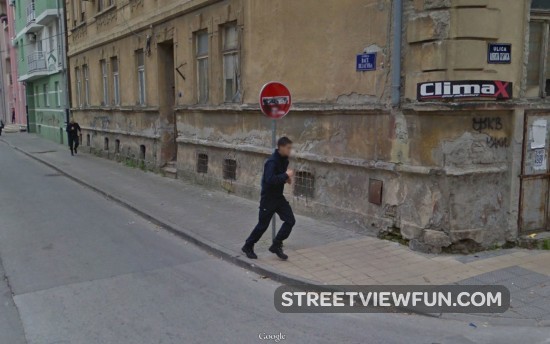 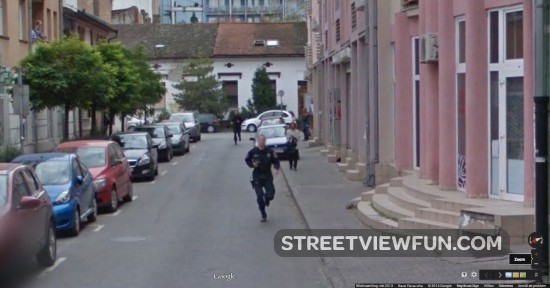 And this is where he got caught by the police car while trying to enter a house. 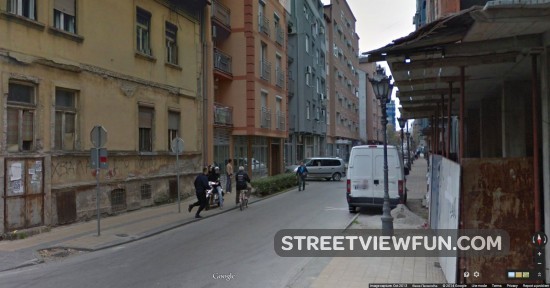 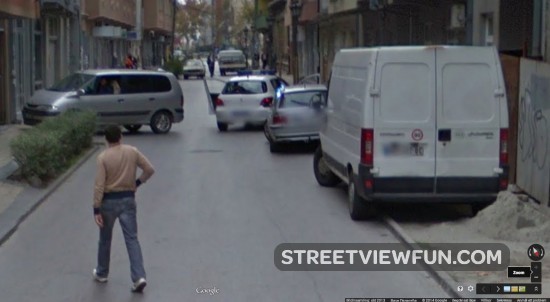 This is outside a swedish bank named Handelsbanken where a robbery just had taken place. The bank robbers fired shots at the police who arrived at the scene and managed to get away. Nobody was injured in the shooting. Two years later they got caught and are now in prison for a number of robberies around Sweden. 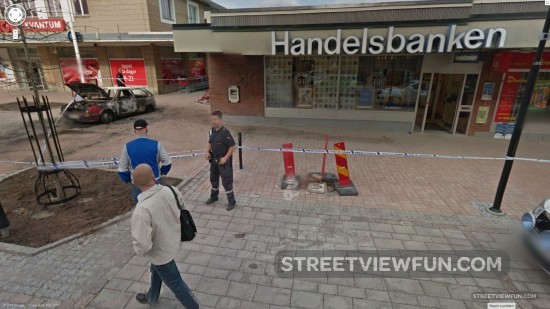 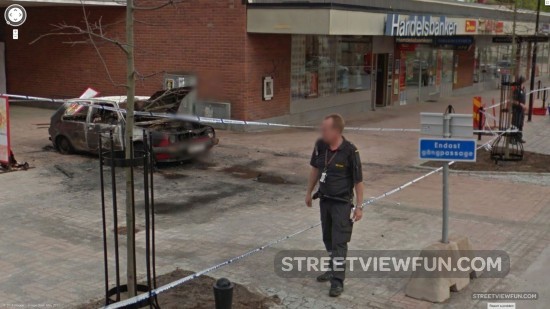 Apparently this was an accident back in 2008 where two buses collided on icy roads.

This image was not taken by Google, it’s a sphere image posted to Google Maps by user Bradford Bohonus.

New images are now available on Google Street View from the 2011 tsunami and earthquake-affected areas in Japan. This is the entrance to the Fukushima Daiichi Nuclear Plant. Google are also publishing imagery of new areas within the Fukushima Exclusion Zone, including the abandoned towns Ōkuma and Futaba. 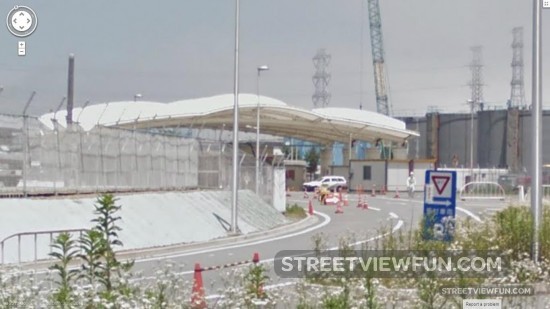 – We hope that providing this new street-level imagery on Google Maps can make the memories of the disaster relevant and palpable for future generations, says Kei Kawai, Group Product Manager, Street View. 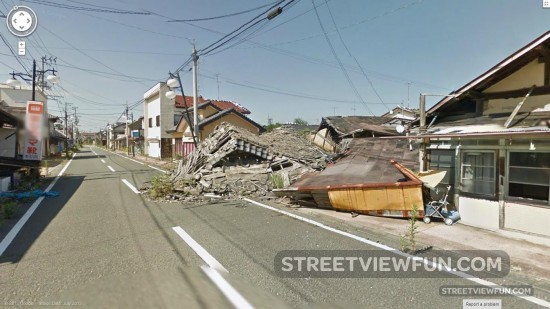