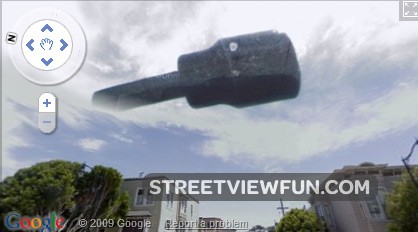 29 thoughts on “Google finds a UFO”