Tomorrow, on the 21th of January, Street View Sweden will be available on Google Maps according to IDG.se (swedish).

Streetviewfun.com added this:
It’s a reliable source so I think the info above is accurate. We know that Google went to most of the larger swedish cities including the capital Stockholm, Malmö and Göteborg. I think they also went to Lund, Helsingborg and a couple of other smaller cities. It’s unclear though if all images will be released tomorrow. I’m guessing that atleast the three largest cities will be released.

Most likely more countries and or regions will be added at the same time. Denmark?

Google started to work on taking images in Sweden in april 2009. There are already several similar services available in sweden such as Hitta.se, Lokaldelen and Eniro. Image quality in those other streetview type services are higher than Google. But Google Maps is obviously a more complete solution than any of those. 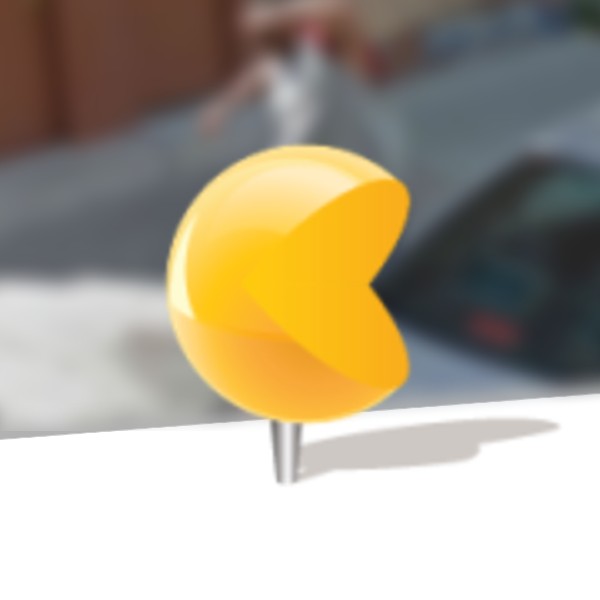