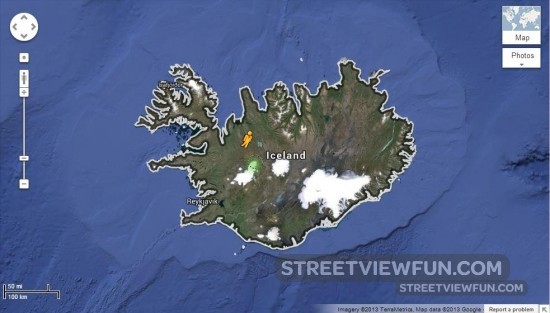 Over the next two months Google Street View will photograph all around Iceland using two cars. Expect another 6-12 months for them to release the images on Google Maps.

There is already a similar 360 degree Street View service in Iceland, named Já 360. Images are so far only available from a few roads. 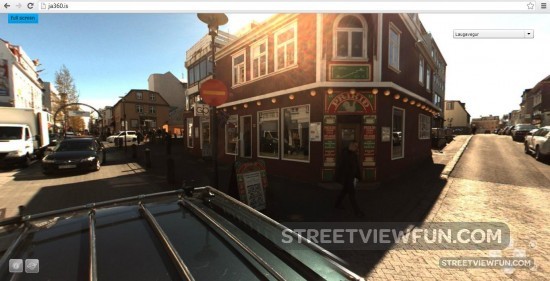