There are surprisingly few celebrity sightings on Google Maps Street View. Perhaps that is due to the way Google blur faces. But now we believe we’ve found David Crosby, the American singer-songwriter from the Byrds and Crosby, Stills & Nash. 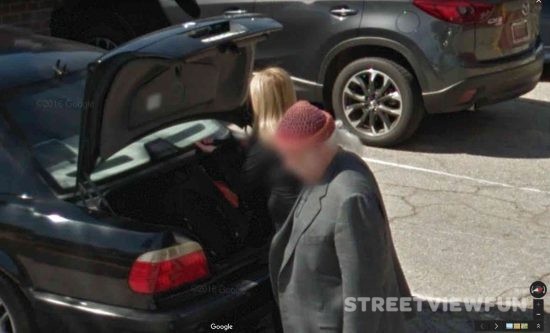 The image was taken outside the Groove Masters Studio in Santa Monica in February 2016.

This is an instagram photo inside the studio from the time the Google Maps Street View photo was taken, confirming that it is David Crosby.

Can you tell if an image was generated by AI or photo?