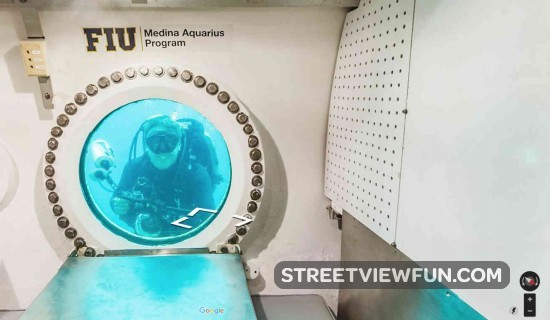 Mighty MO was the nickname for this World War II US Coast Guard cutter. In 2012 it was purposefully sunk to service as a Veteran’s Memorial artificial reef. 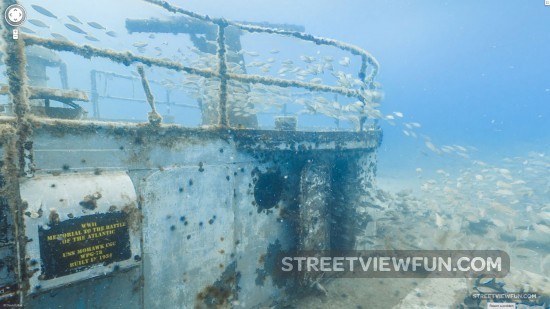 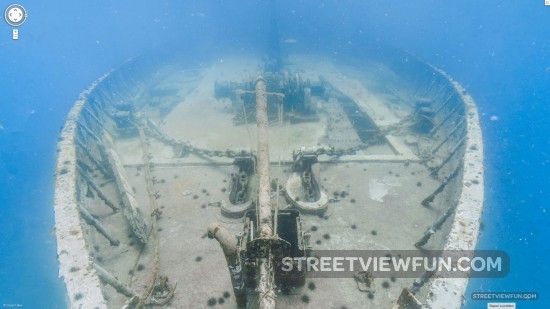 Today Google announced new underwater images are coming to Google Maps Street View. This time from the ocean outside Sydney. Here’s a preview of the underwater camera used and what we could expect to see. This image was taken at North Bondi Beach.

Since the Catlin Seaview Survey first collected underwater imagery of the Great Barrier Reef, they’ve traveled to many other underwater spots around the world to collect a baseline photographic record of the marine environment.

Now, they’re teaming up with the Sydney Institute of Marine Science to record and reveal the marine life along Sydney’s famous Harbour and coastline, from Manly to Bronte. The project uses Catlin Seaview Survey’s 360-degree panoramic SVII camera to gather the imagery, which will be published to Google Maps later this year. (source)