As you may remember we posted an image of a donkey lying on the road in Botswana recently (December 1st). It looked like the donkey had been hit by the google Street View car. But we concluded that google was not guilty.

This incident caught the medias attention over the last 24 hours where some in the media were not convinced by google denying it had hit the donkey. The donkey images and StreetViewFun.com has been mentioned in news stories around the world, for instance in one of the largest newspapers in Germany, Der Spiegel.

Google today also released even more convincing images to prove they did not hit the donkey. From these images it is clear that the donkey is taking a dust bath in the road. It then moves away when google comes close. In Botswana cars drive on the left side of the road. 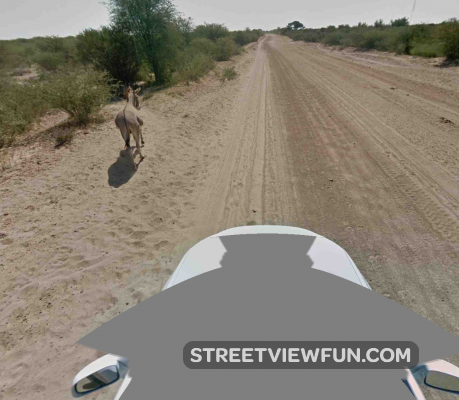 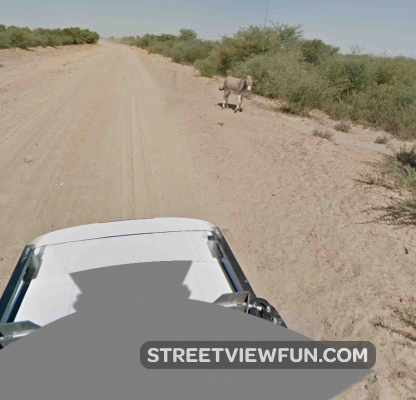